There have been many times that you exchange money, without acknowledging the services that you expect or receive in return and that’s what I started calling ‘Silent Economy’. In India, it is quite visible in many forms.

Besides how we know it, by analogy, the word silence can be referred to any absence of communication, even other than speech/verbal and music.

Not getting this mixed up with the informal economy – which is very close to silent, but the major difference between the two is the ‘acknowledgement’ of the transfer of funds/goods/service. The informal economy is considered to be ‘off the books’, like by maids, hawkers, and small tuck-shops, etc., it is an economy that is neither taxed nor monitored by any form of government.
C.P Chandrashekhar has written a detailed account on India’s informal economy on The Hindu article.

But, here we are talking about extending the notion of silence to perhaps disconnectedness and non-recognition in the larger community, which is different from the informal (well established, recognised sources of income) in India.

Here is how I define the ‘Silent economy’:
The Silent Economy is the diversified set of funds-generating activities with a little or no communication generated about the exchange.
The concept could be applied to money raised in small encounters, can even be expanded to include large enterprises and when more populations involved, with unstated gains.
This Project is code named as ‘silent’, and here are certain aspects of the silent economy that I could identify.

Reciprocate a favour by money, while you parked your vehicle in the parking lot and give out a note to the guy who is standing there for you, smiling to hand over something nice as a gesture by you, only as a tip- where is it all going and no one is reporting it. In the US – the ‘Keep the Change’ saving programme add up to more savings to the bank account holder.
In India, it is still silent, non-recognised and considered to be loose cash. 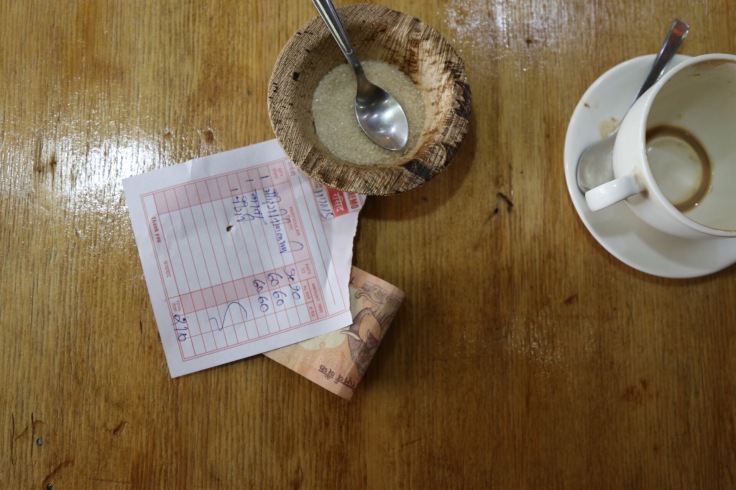 Opportunity: How might we generate value on small petty cash received as a source of income especially for the bottom of the pyramid. Transfer avenues to the people when in need; collect the names and identify the best means of tipping – sometimes it could even buy a valuable book for the person.

You could even have – Send the Change-to-Charity.

Very popular, and even understood to some extent – not many know you still generate money with just a couple of beeps/rings from your phone. Yes, you do – silently, there is a transaction from the vendor in return of your most courteous silence from your end and missed from the other side.

“A missed call shows on my phone, and I call back. There is an unwritten code of conduct here. Receiving calls in India is free, so he is essentially sending a poor person’s ‘text message’ to tell me to call back.”

Dharmakirti Joshi wrote about India’s ‘missed call’ economy on Project M in 2013 and that must have evolved quite a lot since.
Increasingly, this phenomenon is being incorporated into business. Many businesses and services work on a premise that consumers call the number and hang up before connecting and incurring charges. In return, they receive promotion-related text messages or update on their services.

ZipDial has approx. 1 billion connections with over 500 brands, as big as Reliance and as small as my corner spa, across 60 million users.
Twitter also tapped into ZipDial’s rich technology to reach out to every Indian with a mobile phone, sans Internet connectivity – Read ‘A missed call at the right time‘
Reliance or other such brands use this concept too, to help know your balance or credit on your card – either to silently encourage you to spend those credits or in turn of the engagement; it is revenue to the telecom vendors. Or so many such services that want you to verify your account using a missed call. 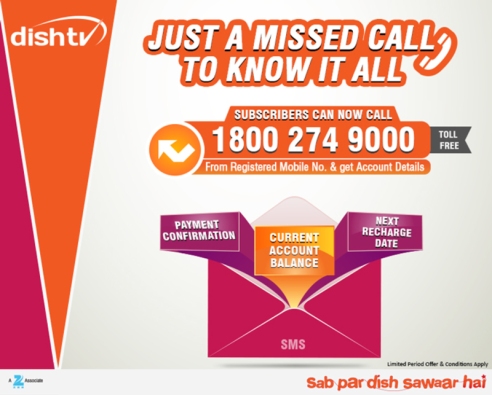 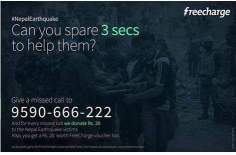 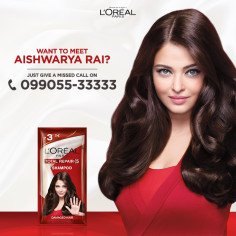 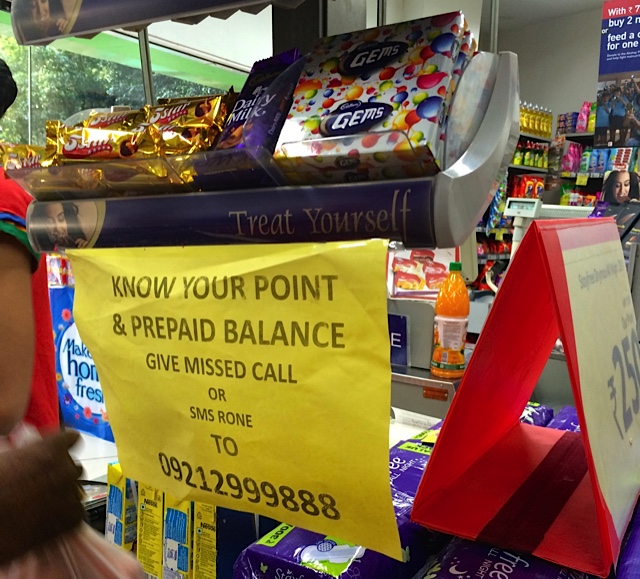 Imagine all the possibilities of cost-efficient communication tool.

In India, beedi industry seems to have the highest child labour, and children working in the informal sector, like working on the streets, agricultural work, domestic service, home-based work, work in factories and shops, mining and quarrying, construction and a wide range of other activities. More from all over the world could be read here. Tens of thousands of children are also forced to work in the sex industry around the world – none of this ever comes out in India in a big way unless Kailash Satyarthi got Nobel Peace Prize as the child rights activist has been working to eradicate child labour. In its annual report for 2012-13, Bachpan Bachao Andolan, that Satyarthi founded, mentions 4,936 cases of child labour that it has identified, which makes it very clear that people are not following any laws on this. His interview here is very interesting to know more on it. A lot of people who get into this believe that the kids won’t survive if they don’t work.

UN defines children’s participation in work that does not affect their health and personal development or interfere with their education, is regarded as being something positive and not Child Labour.”

I am still debating it in my mind. Since childhood is a critical time for safe and healthy human development. Because they are still growing, their behavioural development and choices are still happening. And in an age group of 4-10, they may not even know what kind of work they are getting into, what risks they may have and what they should ask for the work that they do, what exchanges are needed, and often they have been put into it for the family responsibilities on their shoulders.

Opportunity: What if every parent has a decent work, a basic social protection floor for all children and there was an easy way to report and prevent such unacceptable work conditions of children.

What are those encounters, inconspicuous exchanges which result in ‘silent economy’ in the society and what could be the opportunities?

Join me in this research!